Poke Bowl, know the origin and history of this popular and healthy Hawaiian dish. 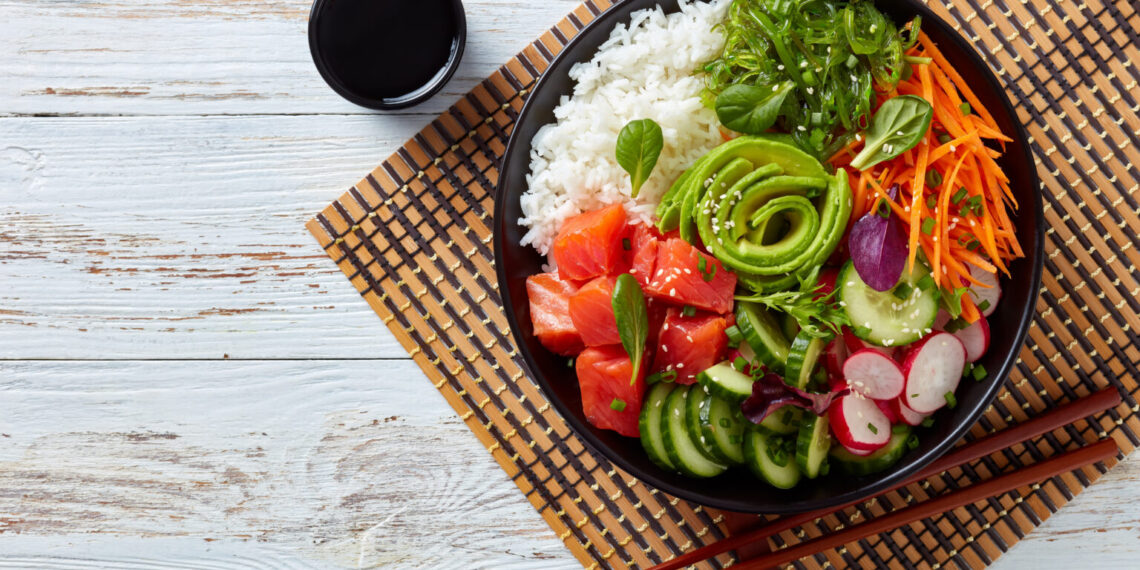 Poke bowls are becoming more and more popular. These bowls of raw fish with various fresh ingredients have it all: they are quick and easy recipes; healthy, eye-catching and, best of all, delicious! So it’s no wonder that more and more people are becoming fans of this type of food. In addition, thanks to the new restaurants specializing in Poke, which are proliferating more and more, the options to customize our Poke Bowl are endless. So, you’ve already tried Poke, we know they are super healthy and delicious. But, do you know their history? Today we want to tell you about the humble origin of the Poke Bowl, a typical Hawaiian salad made with raw fish.

Did you know that Poke literally means, to cut? It was also the name given to the small pieces of raw fish that were eaten diced in Hawaii. Undoubtedly, the ancestor of Poke.

But before we get started, you’ll surely love this great recipe for a simple Hawaiian Poke Bowl.

History and Origin of the Hawaiian Poke Bowl

Although this dish has gained enormous popularity in recent years, the truth is that it is not a modern recipe. It has been consumed for years by the native Hawaiians. But until the Poke, as we know it today, it has been necessary the influence of other gastronomic cultures. Let’s take a look at it.

The origin of the Poke, the Hawaiian fishermen

Like most dishes, the origin of the Poke Bowl is also very humble. For years it was already consumed by the native Hawaiians.
It is said that fishermen invented this dish. Since they had to spend long days at sea to get food, they looked for a quick way to eat protein without wasting too much time; so they could eat while they worked.
So they began to use some of the fish they caught. And, simply seasoned and cut into pieces, they already constituted a quick and healthy meal, which received the name of Poke (literally, to cut).

A perfect combination of cultures

As poke, as seasoned fish chunks, gained momentum in Hawaii, it was heavily influenced by Japanese cuisine. This was essential for the poke as we know it today.

Hawaii was an important port of call for many ships. Sailors arrived from all over the world, Portugal, Korea, Japan… With the latter they had something in common: typical preparations of their gastronomy in which raw fish was used. Poke in Hawaii and Japanese Sashimi.

But in addition, in the 1970s, many Japanese immigrants settled in Hawaii, where they migrated to work in the sugar plantations.

This fusion of cultures created the Poke as we know it today. The story goes that it was the Japanese who added the basic ingredients of the Hawaiian Poke Bowl. For example, they added rice, sesame or soy, a basic sauce for poke today.

And finally, Poke arrives in North America and Europe

It was not until 2014 when the Poke Bowl began to become enormously popular in North America and Europe. And it was due to the multiplication of Hawaiian food restaurants that included it in their menu.
In addition, being such a healthy, colorful, colorful and photogenic dish, it has also become one of the most photographed recipes to share on the net. This has undoubtedly propelled this dish to fame.

And you, have you already tried a Poke Bowl? If you dare to try it, here is a finger-licking recipe: a simple dish of the most traditional Hawaiian poke, let us know what you think in the comments!

See you next time! 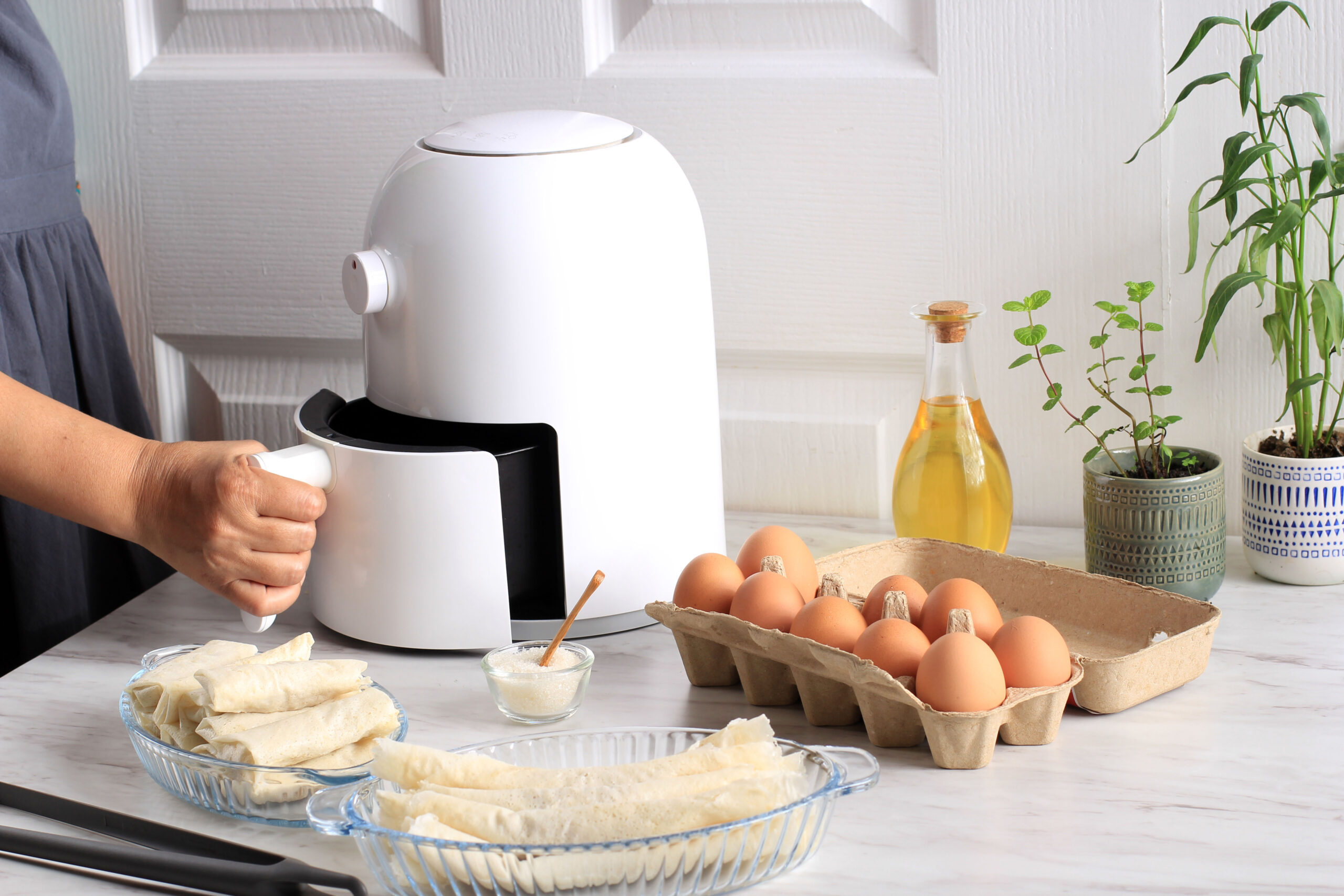 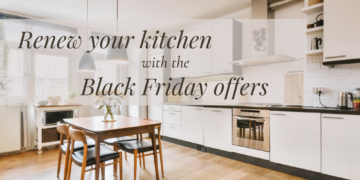 Renew your kitchen with the Black Friday offers

Dumpling History and Origin, do you know how these delicious morsels were created? 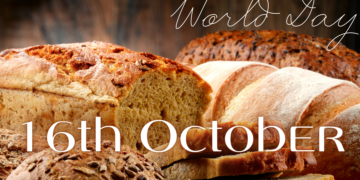 Oil-free fryers have revolutionized the market and with it, our way of cooking. Although the result is not exactly the...

Renew your kitchen with the Black Friday offers

Poke Bowl, know the origin and history of this popular and healthy Hawaiian dish.