Bread Dressing Recipe. The most traditional stuffing for Thanksgiving turkey. 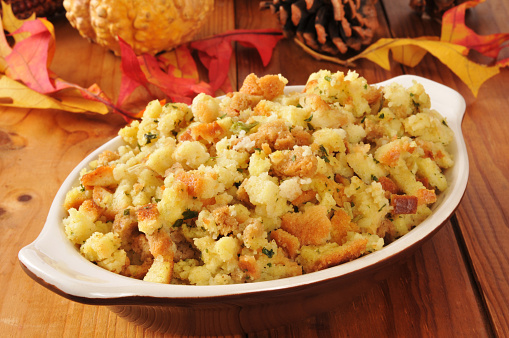 Bread Dressing Recipe. The most traditional stuffing for Thanksgiving turkey.

Thanksgiving is just around the corner, and so today we bring you a very traditional recipe to make the bread dressing to stuff our Thanksgiving turkey with. On this day families gather to celebrate and give thanks for all that they have. It is a very ingrained and beautiful custom, where tables are filled with delicious and hearty dishes, such as the typical Thanksgiving Turkey.

To prepare this recipe we only need bread, some vegetables and chicken broth. Would you like to try it? You will see that it is very easy to make and it is really delicious.

As you can see, besides being a spectacular stuffing to accompany the Thanksgiving turkey, it is also a very good recipe for making the most of it. To prepare it you can use the bread from the day before. And thus avoid throwing anything away.
If you liked the recipe, remember to leave your comment. You can also follow us on Twitter and Instagram to keep up to date with all our publications.

Barbecue Pizza recipe, one of the most popular pizzas 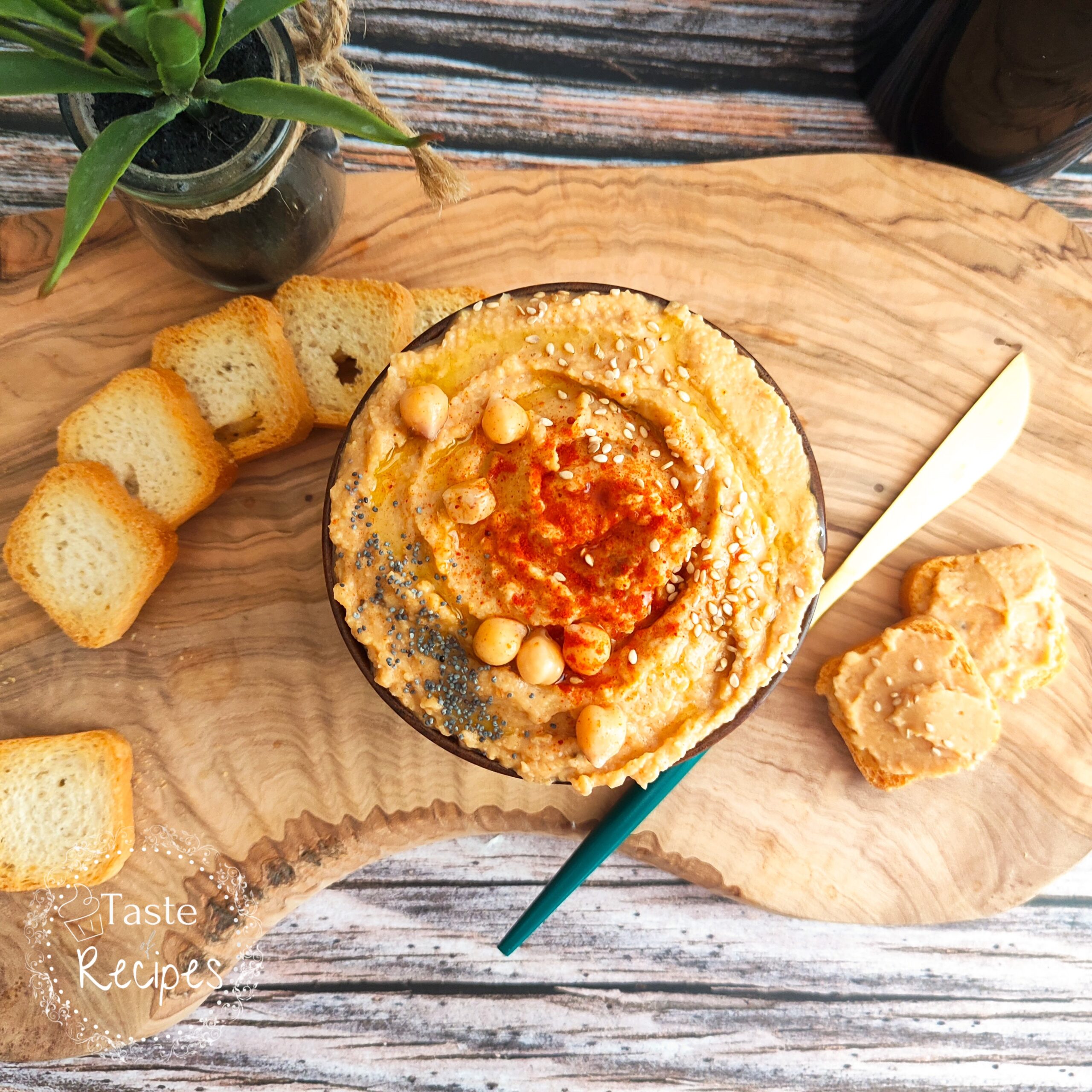 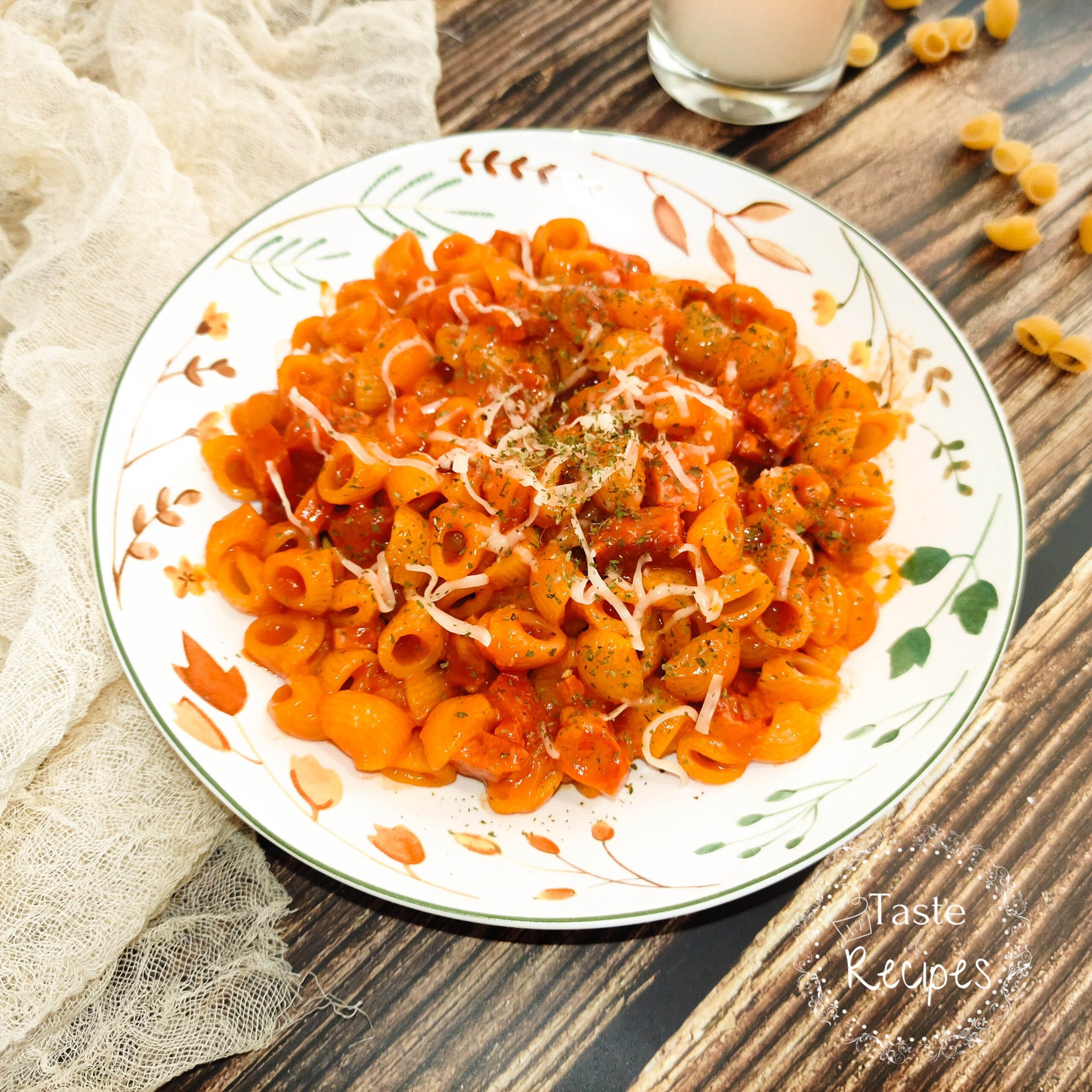 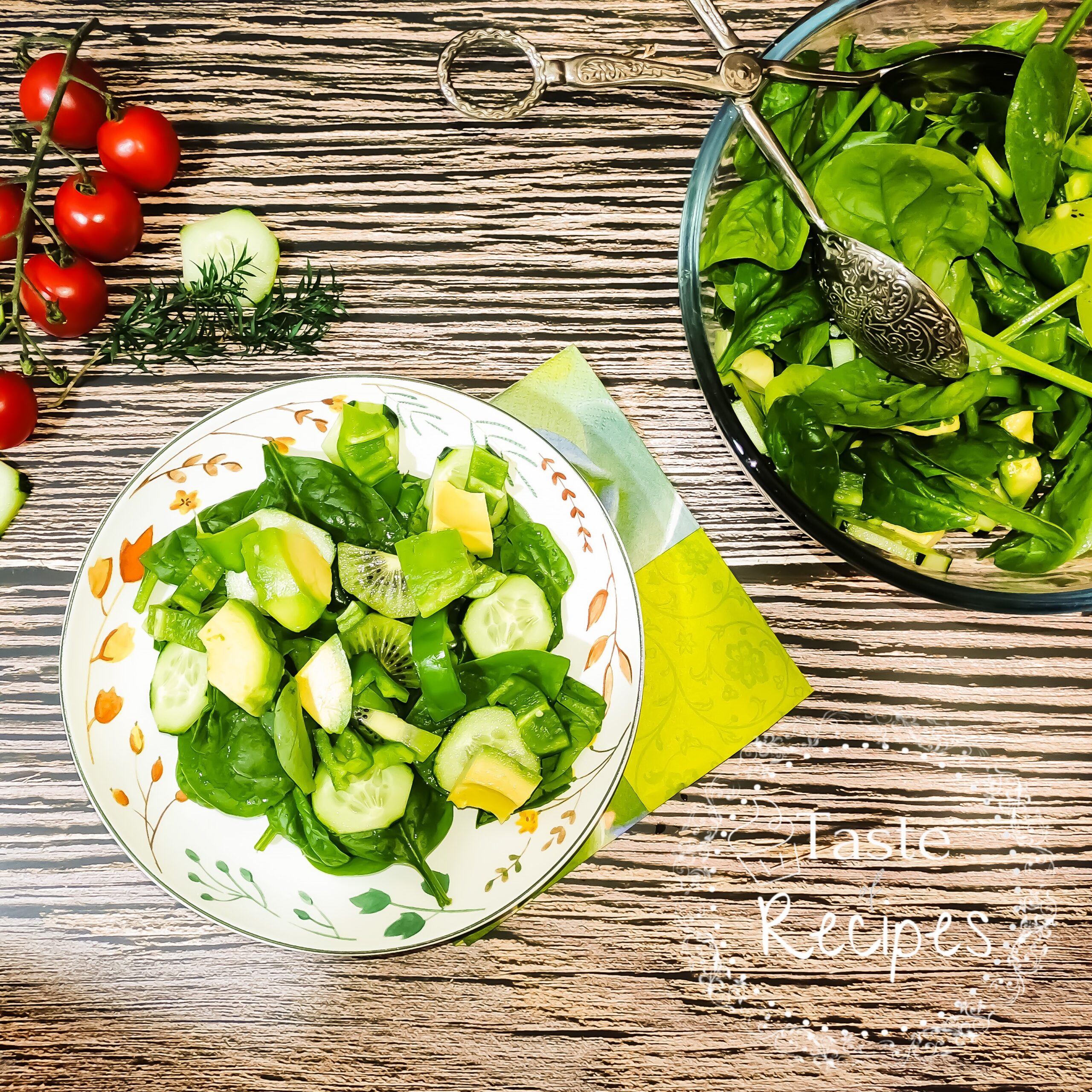 Green Salad Recipe, the chromatic balance on your plate 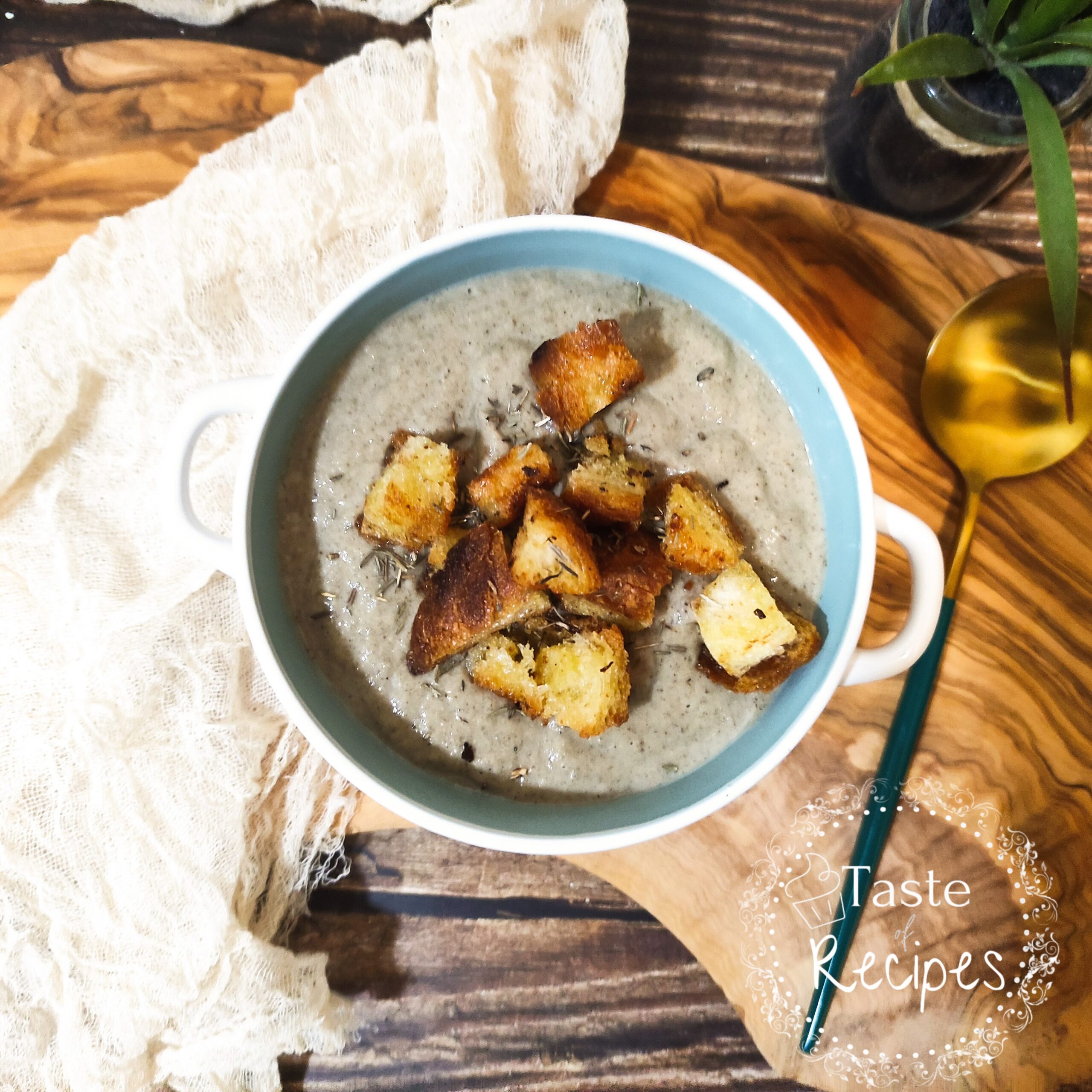 Today we bring you a recipe for a perfect appetizer: hummus. Besides, preparing it is super simple and fast. In...

Coffee, one of the most popular beverages, celebrates today its international day, every October 1st.

Green Salad Recipe, the chromatic balance on your plate